Our world is an insane asylum for human beings and God alike, until time lapses.

During those timeless moments of pulling the God string, borders ceased to be. Everything seemed to converge on one point. One. God. The foundation of our very existence. The same unseen now.

I see what our subconsciousness sees through the veil on the other side, then look behind me. There sits my empty vessel, writing pen to paper away all my problems without a soul to see in it. A computer bot could have written those words down on that paper, except it was my handwriting.

Our plane is the crest of every wavelength, the physical realm, the world of atoms. Our world is much, much deeper and more expansive than atoms.

There is a direct line to God. It is what I call the “God string.” Give it a pull and you see the world from your own eyes the way God intended us to see the world, in that particular moment or bigger time periods. How did I pull the string? I asked God to do his will, not my own. Then, after my eyes were open, I was dead and born again.

My inheritance…
Their generational sins,
mouth and hands alike.

Darkness seeps through me,
cracks in my subconsciousness,
dark energy’s Wombs.

The bedrock walls of
my mind turn to ashes; I
cross the veil as One.

A tri-braided cord:
Trifecta of love, God, us –
a gift from heaven.

Dark puppet strings pop:
severed from our mind-hearts; we
take up wings and fly.

Traversing all planes,
the Omniriver of God
courses through space-time.

Where my mind taps in,
the non-physical transcends
cosmic horizons.

Where Mad Hatter dreams,
the sharpest minds become blunt;
here, I cross over.

Both ravage my flesh,
state of living death; lost here,
in the asylum? 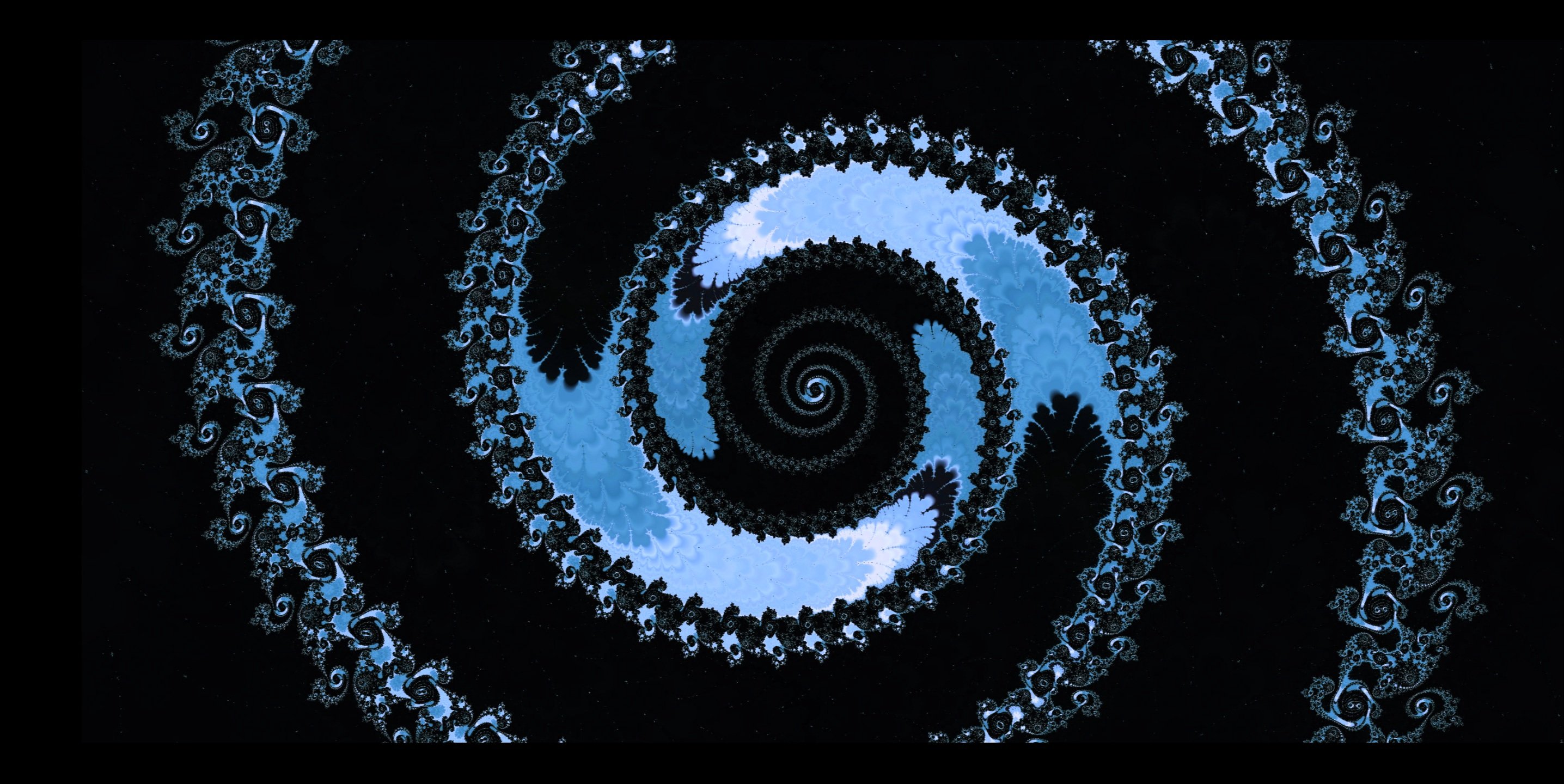 In special states of mind, time flows in a circle, particularly in both elevated and deeper states of mind. This can be due to meditation, mental illness states, drug-induced, or during visions.

In every day states of mind, time flows in what seems a unidirectional line of time from the past to the present to the future, not going backwards.

In between the special and every day mental states, time can slow down, even close to a hault, such as during a fight or flight experience or hypomania. Time can also speed up, such as when one loses time during a depressive episode or when having a good time.

During special mental states, the timeline going in a circle is the realm of time close to being lapsed. In this realm, we explore ourselves from without and within. Other areas I explored include love, faith, wisdom, my deepest wounds, my highest moments, angels, demons, Christ, Father, Wisdom, the other side, and everything in between.

The results of my psychotic episodes due to bipolar I mania were profoundly life changing. Time behaved as a circle during the extreme portions of these experiences. It flowed in everything as a gentle river does. Time was refined, not wasted, at peace, whether I was surrounded by evil or God’s presence.

In every day life, we can try to live our lives to the best and the fullest. Or, every moment can be seen as a moment closer to death. The first option is the better one for living one’s life to the best and fullest in love. Being negative all the time feels like dying – in a bad way. Both outlooks rub off on people around us.

In the mental hospital, they consider my deodorant contraband because of its alcohol content. 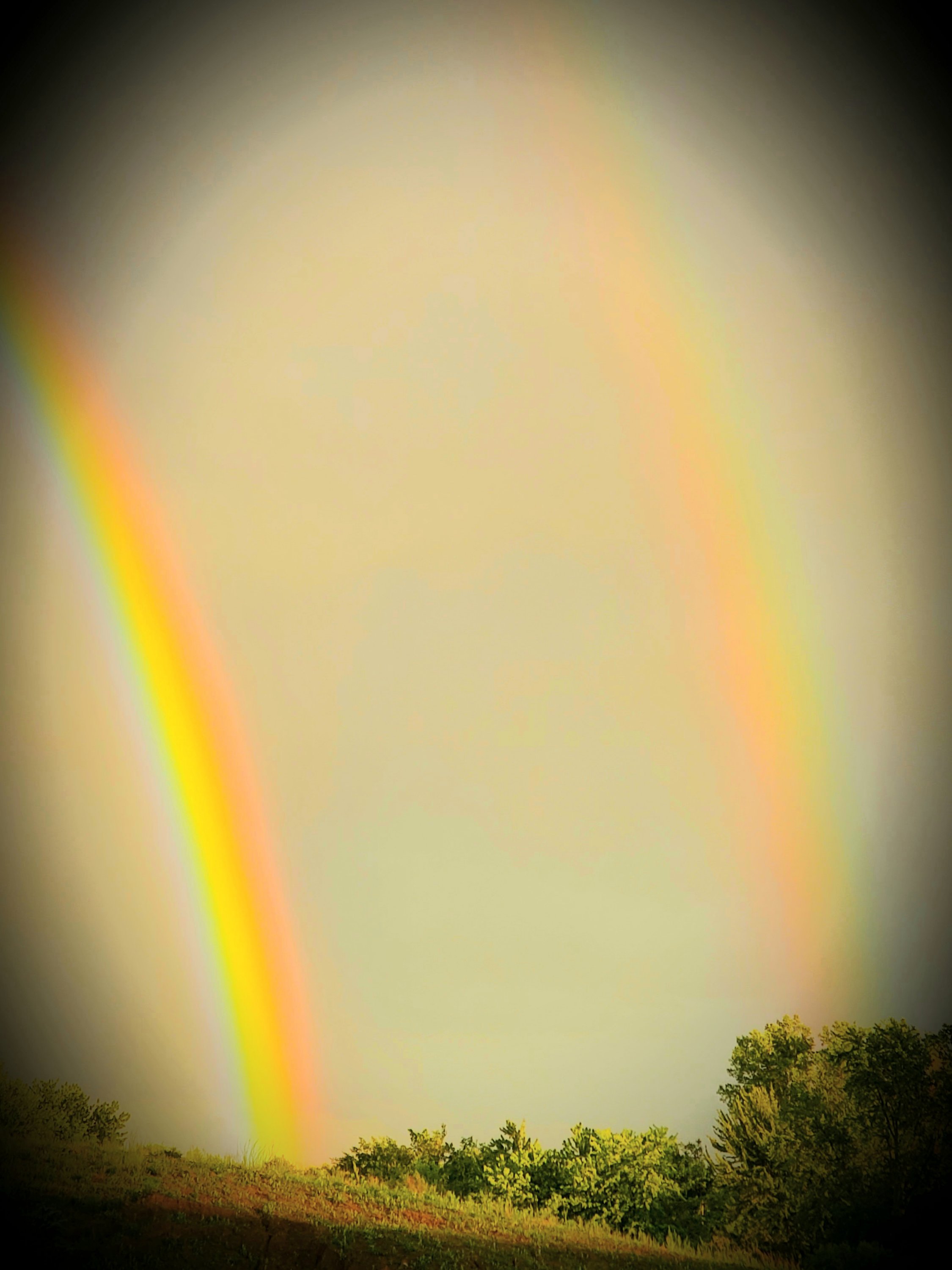 I met the faces of wisdom and folly during my first psychotic break at age 17 on 12-25-03 in Orlando, FL. I experienced the faces of good and evil with my entire being during this vision.

At first, I was with wisdom’s embodied spirit. She gently pointed me to my then unknown wife, by name on that Christmas morning, 2003 in Orlando, FL.

Folly, wisdom’s shadow, appeared after wisdom left, the one who helped make my life a standstill for 6 years. She tied my soul to another woman, my obsession, via black magic. She snuck her spirit in to guide me to darkness every step of the way and shut out God’s light.

I experienced a couple of spectacular organic, drug-free trips down rabbit holes which ripped my mind-heart-spirit from my body. It reached the point where I physically looked down on my body, an empty vessel on autopilot.

The next step both times was to climb back out. I was lucky they ran their courses safely back to reality both times instead of being stuck in a state of perpetual psychosis afterwards.

The next step is to recover from this profoundly intriguing, devastating trauma. 17 years later, I am starting to wrap this up. For me, this involves developing the lens of my worldview after having such intense spiritual experiences, making peace with them, and gleaning the good from them to take ownership of.

I did everything I could do short of physically dying in the face of evil after folly put a spell on me. Mentally, my spirit was broken in 2003 and began to heal in 2009. I held onto the experience I had with wisdom to keep myself together during those 6 years.

6-16-09 marked the first day of my second hospital stay and the second trip down the psychotic rabbit hole, which was book 2 after book 1 being the first trip. When God laid his hands on my spiritual heart and brought me back, he shattered the twisted black magic from my own folly and folly’s.

7 years later on 6-16-16 marks the first day of my third hospital stay. I did not go down the rabbit hole, but I learned what the darkness and the light and everything in between sounded like in my head. I learned discernment during that stay.

The face of evil leaves behind the darkest shadows that none can pluck. They haunt me and I learned to shut them out. It is so personal and potentially destructive, I cannot acknowledge these shadows in the wake of wisdom. They come from the darkest cesspool of Gehenna, where the filth and bodies are burned.

Decades later, I have a deeper connection with God as a result. I also have a connection with darkness I have learned to manage. The darkness is my shadow, not me. The brighter I shine, the smaller and darker the shadows become.

I am still building myself up at age 34 in 2020, 17 years after age 17 in 2003. My wife embodies that spirit of wisdom I encountered at age 17. My wife is a person of God and formed from my rib, the one wisdom indicated by name. I experience God through her.

The shadows stay in my little black box I made for them in my mind.

She was a burden.
As my empty vessel writes,
I undo the spell.

Its vines choke my heart.
They whither, releasing me,
both body and mind.

Yahweh lights my heart,
freeing me of obsessions,
from past black magic.

Last week, six years past,
I was beyond manic and
Completely sober.

God’s shadow showed me
unwittingly, black magic:
tied her soul to mine.

Violent lightning and
earthshaking cracks, followed by
God’s hands on my heart.

I am in Shalom,
and strongly linked to the past;
live all moments now.

After time lapses,
I observe all, everything
within my mind’s scope.

So I float along.
Outside my vessel I scout,
everything Shalom.

Seventeen years now,
since the black magic sentence,
since my first visions.

Eleven years now,
since I watched my body write,
release her; free me.

My visions tunnel,
they pick up where they leave off
Mind dipped in Shalom.